CRE warns of fallout from EPA regulations on coal-fired plants 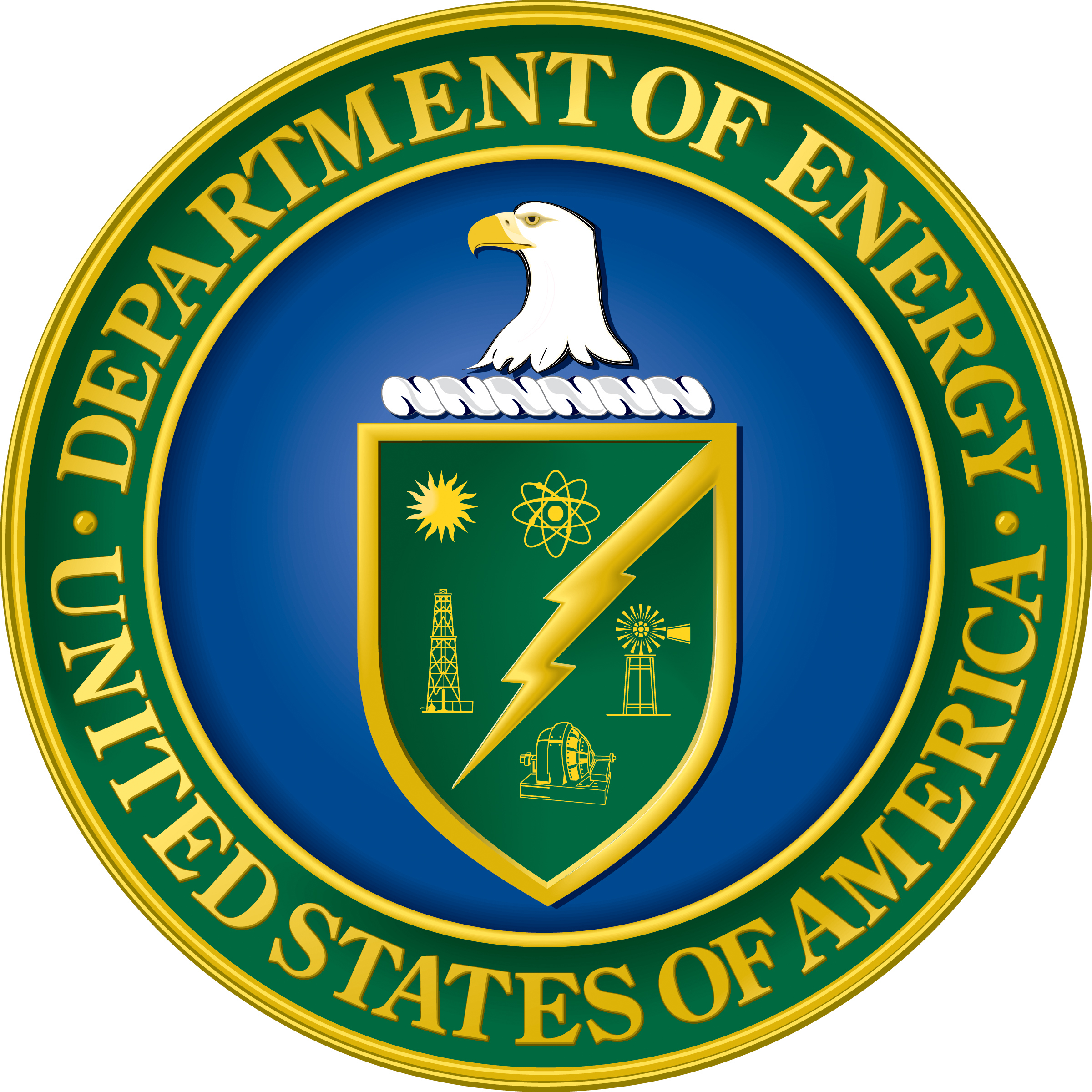 Jim Tozzi from the Center for Regulatory Effectiveness (CRE) sent a letter to the Secretary of Energy today, addressing issues with the Environmental Protection Agency’s (EPA) planned regulations for new coal-fired plants.

The EPA’s rule seeks to require Carbon Capture and Storage (CCS) technology be adopted at new plants. Tozzi’s letter argues that requiring CCS adoption at this stage, when its effectiveness has not been adequately tested, would discourage its future use as the technology is furthered.

Tozzi suggests an interim rule require plants to use the best control technology available, excluding CCS. While the interim rule is in effect, an analysis of CCS could be undertaken.

Beyond this recommendation, the letter sets forth a legal plan by which the rule could be challenged based on the Data Quality Act (DQA). A court could act before the rule is finalized on the grounds that a peer review of the CCS technology has not been made available to the general public to help them form their comments, which is required by the DQA.

Given the legal grounds available to challenge the rule, the CRE believes regulations as they currently stand could threaten future efforts at reducing greenhouse gas emissions.