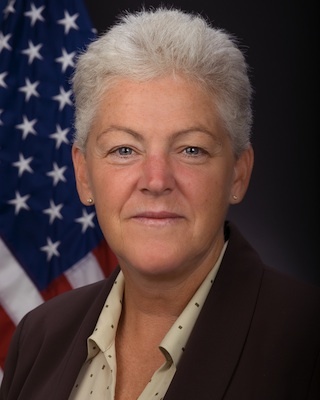 McCarthy’s remarks primarily will focus on those waters, which are vulnerable to pollution and destruction, because of their role in providing a third of Americans' drinking water. McCarthy also is expected to touch on policy measures that address the country’s water infrastructure, parts of which are considered to be outdated.

Coming at the end of McCarthy’s Clean Water Tour, this speech is expected to reinforce ideas she has been promoting throughout Minnesota, Texas and Illinois, including a ceremony at a school in Dallas that marked the commencement of the National Mayor’s Challenge for Water Conservation.

The tour aims to promote the proposed Clean Water Rule, which the EPA hopes will support farming and other clean-water-dependent industries. Recently submitted to the White House Office of Management and Budget by the EPA and the Army Corps of Engineers for review, the rule has elicited brisk debate nationwide, with the EPA and Corps receiving more than 1 million comments from the general public and holding over 400 meetings with stakeholders.