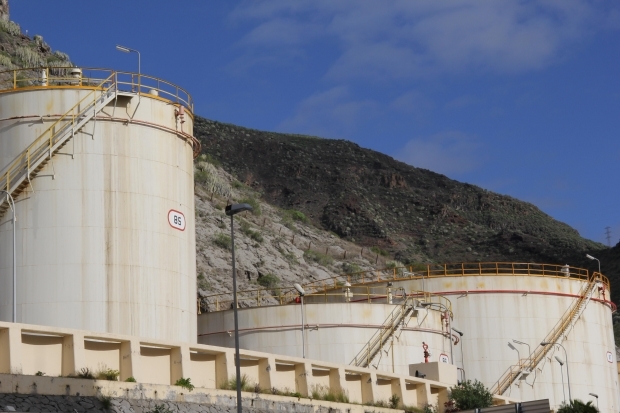 The Biotechnology Industry Organization (BIO) has urged the Environmental Protection Agency (EPA) to revise faulty methodology inherent to the EPA’s update of the 2014 Renewable Fuel Standard following its proposed ruling Friday to settle controversy on the legislation.

The EPA plans to seek stakeholder comments as required by the Clean Air Act prior to making a decision on whether to finalize its decree. Brent Erickson, executive vice president of BIO’s industrial and environmental section, called for a stable strategy and an end to the policy-making delay.

“The changes EPA proposed in 2013 to the Renewable Fuel Standard (RFS) program and the delay in taking final action on the rule have chilled investment in advanced biofuels, even as the first companies began to successfully prove this technology at commercial scale,” Erickson said.

BIO is the world's largest trade association representing biotechnology companies, academic institutions, state biotechnology centers and related organizations in the U.S. and over 30 other countries.

“Today, EPA has set out a timeline to get this program back on track,” Erickson said. “The agency must take strong action to reverse the damaging proposal to change the methodology of the program in order to comply with the requirements of the RFS.”