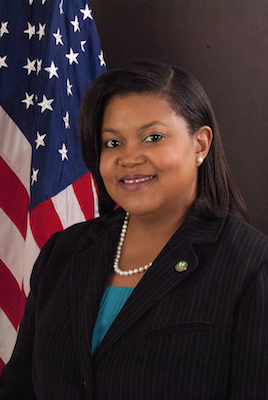 The EPA’s Clean Power Plan aims to reduce emissions from the power sector and will require significant changes at some facilities to come into compliance. The plan will likely move the country toward natural gas energy generation, as opposed to coal-fired resources, and projects a cut of 30 percent of the 2005 level for power-sector carbon emissions by 2030.

"I do understand that it's imperative that we work quickly," Honorable said

Speaking about a range of topics, two main talking points during her speech were about proposed ways to ensure reliability once the EPA’s regulations are enforceable. The first is a so-called “safety valve,” which would let the FERC sign off on states that require flexibility in adopting the Clean Power Plan rules. The second is the “reliability assurance mechanism,” which would see the FERC evaluate new state plans for reliability before the EPA evaluates them for compliance.

Supporting the first, Honorable said it would open dialogues and cooperation among stakeholders. She was more wary of the second, pointing out jurisdiction issues between the state and federal governments.