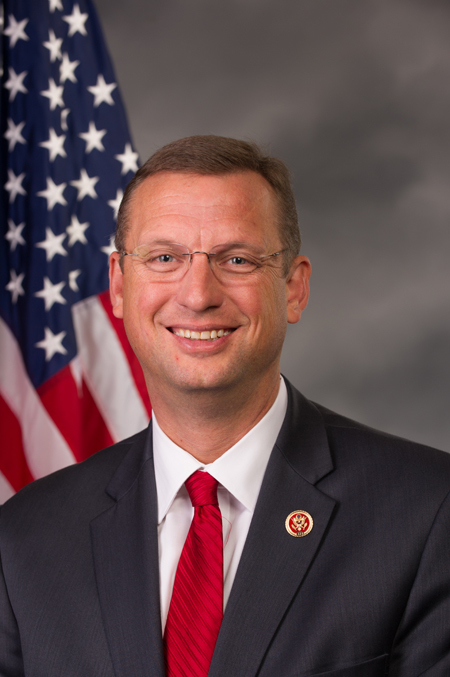 
The bill, titled the Sunshine for Regulatory Decrees and Settlements Act, is co-sponsored by Sen. Charles Grassley (R-IA) and aims to prevent sue-and-settle agreements, in which a lobbying group sues a federal agency. The agency settles the suit and creates new regulations, and the costs fall not on the parties to the lawsuit, but on states and regulated entities.

“Congress wants to throw open the doors on so-called ‘sue-and-settle’ agreements that they’re abusing to avoid public scrutiny,” Collins, who is a member of the Judiciary Committee’s Subcommittee on Regulatory Reform, Commercial and Antitrust Law, said.

The act would bolster the public comment process while federal agencies, such as the EPA, are creating  regulations. It also would strengthen the judicial review of those regulations. The Chamber of Commerce estimates that sue-and-settle agreements resulting from some of these regulations create an economic burden of hundreds of billions of dollars a year.

“Like-minded environmentalists are speeding regulations they know would die in the light of day,” Collins said. “Their collusion is another example of executive overreach that I’m determined to stop.”