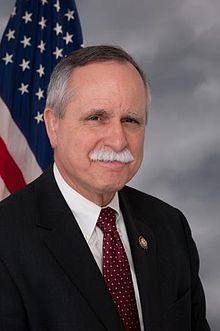 The measure would allow states to choose whether they implement their own permit programs or whether they grant that authority to the Environmental Protection Agency. This would eliminate dual regulation, as each permit program would fall under either federal or state authority.

Another touted benefit of the plan is that it would simplify the process so that regulatory agencies, whether state or federal, would be able to directly enforce EPA requirements.

States choosing to use their own programs would still need to maintain the minimum requirements set forth by the EPA, which have been established to protect public health and the environment. Those states would, of course, be free to impose regulations beyond the federal requirements.

The draft also grants the EPA authority to review the permit programs of states that have chosen to implement their own programs, at any time, to ensure that all programs fall within federal requirements.