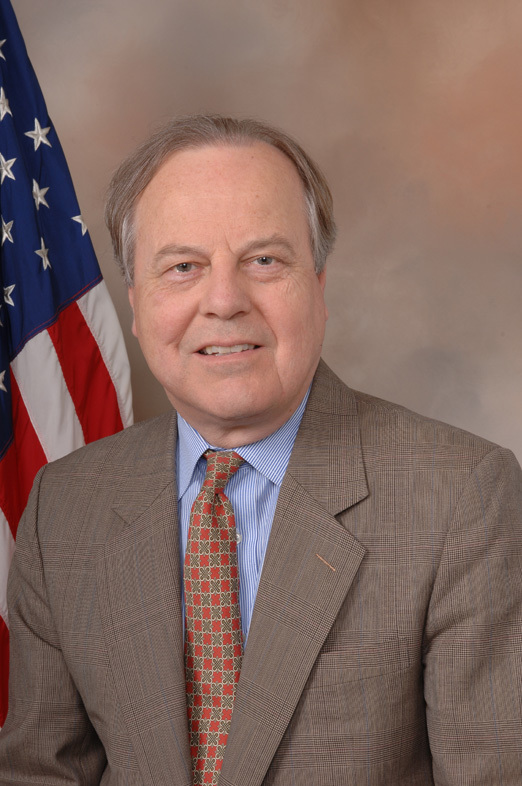 “My commonsense legislation will protect states and their citizens from EPA’s damaging overreach, and I look forward to working with my colleagues in advancing it,” Whitfield said.

The EPA proposal would require states to submit implementation plans or work under a federal plan to bring their power plants into compliance. Some state and federal government officials and electric authorities have called the rule into question, arguing that it would impact electricity rates and reliability and potentially damage economic performance.

The draft Whitfield submitted would provide an out for governors who determine that the required changes would hurt their state’s economy. It would also make the final EPA rule subject to judicial review before compliance could be enforceable, an important note as the rule is already facing litigation.

“EPA’s proposed rule is riddled with problems and faces an uphill battle in courts,” Whitfield said. "Just last week we heard powerful testimony on the legal and implementation challenges, and it is clear that this power grab cannot stand.”

The subcommittee will discuss the draft at an April 15 hearing.