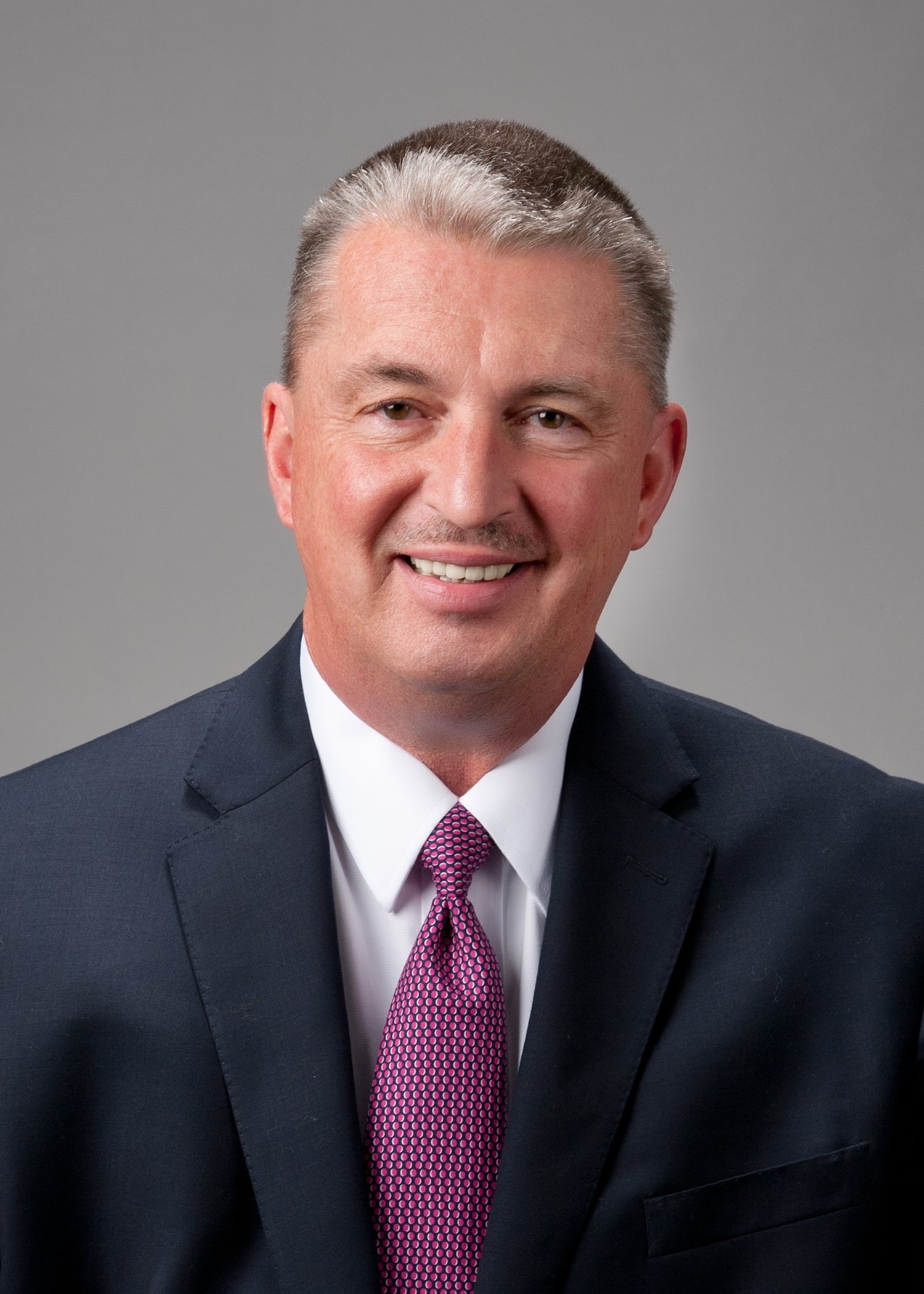 Macy, who holds a Bachelor of Science in Agriculture and a Master’s in Education, has extensive experience working for the Missouri Department of Natural Resources in a variety of roles. Most recently, he was the director of the Financial Assistance Center, which saw him spearhead a $54 million plan to minimize underutilization of drinking water grants and loans, as well as a plan to ensure annual reports to the Environmental Protection Agency (EPA).

Macy started in his new position on March 9, after an extensive selection process that involved a shortlist created by the Environmental Quality Council and an interview with the governor.

“Whether he’s working with farmers or municipalities, his experience will aid the department as it seeks to provide fair and thoughtful programming and regulation for Nebraska’s air, land and water resources,” Ricketts said.