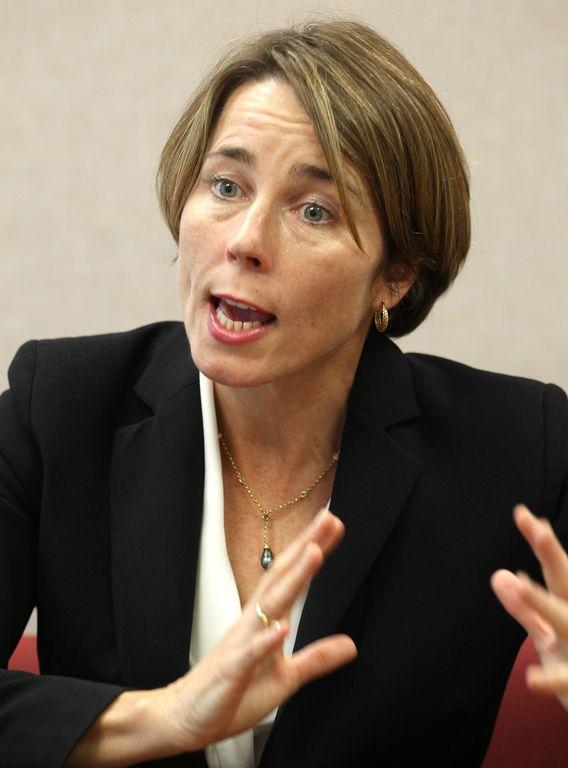 The Alan Reinstein and Trevor Schaefer Toxic Chemical Protection Act preserves the authority of Massachusetts and other states to protect their residents from the risks of toxic chemicals, while also providing the Environmental Protection Agency with strong tools to regulate toxic chemicals nationally.

“This important legislation will preserve our state’s ability to regulate dangerous toxics and protect public health,” Healey said. “I applaud Sen. Markey and Sen. Boxer for introducing this bill that will ensure that the commonwealth can continue to be a leader in protecting our residents against the risks of toxic chemicals.”

The bill would reform the Toxic Substances Control Act of 1976, which governs national chemicals policy and sets federal restrictions on the manufacture and use of chemicals that present an unacceptable risk of harm to public health and the environment. To date, the law allows the federal government and states to address risks posed by toxic chemicals, with states often taking the lead in reducing such risks.