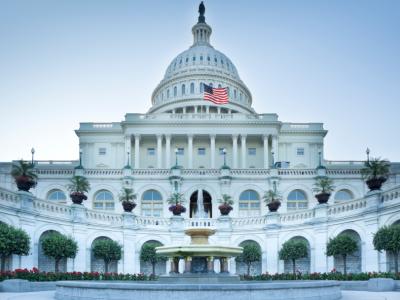 “The air we breathe is significantly cleaner and will continue to improve thanks to new technologies,” Smith said. “However, it is premature and unnecessary for the EPA to propose a new standard when we have not yet given states the opportunity to meet the 2008 standard.”

Communities have struggled to comply with current ozone standards, yet Smith said the Obama administration seeks to impose even stricter regulatory rules,

“These proposed standards are impossible to meet in some places, and are likely to have little or no impact,” Smith said. “Implementation of this rule will cost billions of dollars and adversely affect many Americans. These are the wrong regulations at the wrong time.”

The EPA has said that it has scientific data to justify its regulations, but refused to base regulations on publicly available data.

The house will soon vote on Smith’s Secret Science Reform Act, which requires the EPA to base all regulations on public data.